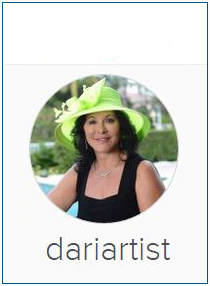 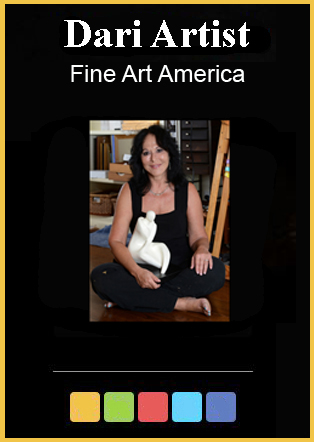 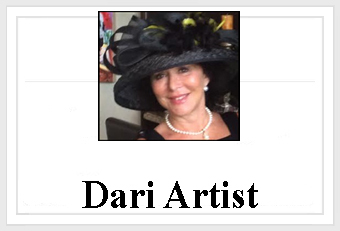 Dari was born in Johannesburg, South Africa in 1957 and relocated to Toronto, Canada in March 2008 after being issued a work permit based on special artistic talent. Dari subsequently received the prestigious 0-1 visa to work in the USA and moved to Florida in 2009. She was naturalized as an American citizen in November 2014. Having been born and raised in apartheid South Africa, Dari was made very aware of injustices and human rights abuse at a young age. She supports non-violent change and equal rights for all. The proceeds of all her civil rights work is channeled into education and scholarships, in an attempt to uplift the lives of young people who will make a difference in the future. Presently, the Martin Luther King Committee of Coral Springs will receive the scholarship funds.

She has exhibited regularly internationally except for a 3 year hiatus after the death of her husband. She has had the honor of being invited to represent South Africa at the International Biennial of Contemporary Art in Italy in 2005, the USA at Art En Capital in Paris, France in November 2014 and many other international exhibitions. . She was awarded an arts residency at the famous Rodriguez-Amat Art Foundation in Spain and spent May/June 2007 working at the Foundation.

Amongst her civil rights work, Dari's 'WOMAN EVOLVE' series of bronze sculptures are well known gender equality works and her statement against women and girl abuse. She is the artist of the 13,600lb granite Martin Luther King monument, due for completion middle of 2015, which will be installed outside the Northwest Regional Library in Coral Springs, Florida. This will be the first MLK monument in Broward County.
Dari has been interviewed on radio and television. The press and various prestigious magazines have showcased both her art and civil rights work. 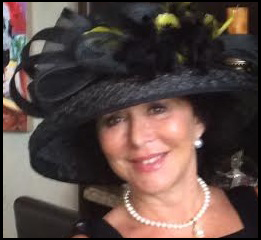 Posted by Geordie Gardiner at 13:02