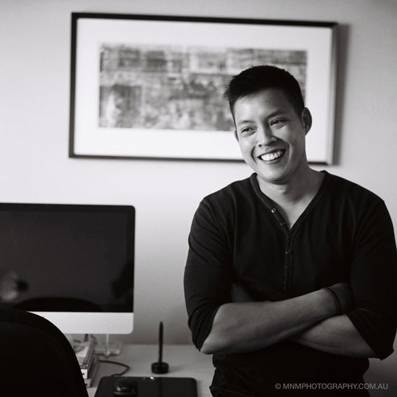 Gavin Aung Than is a freelance cartoonist based in Melbourne, Australia. After working in the corporate graphic design industry for 8 years he quit his unfulfilling job at the end of 2011 to focus on his true passion, drawing cartoons. Gavin launched Zen Pencils at the start of 2012, a cartoon blog which adapts inspirational quotes into comic stories, and hasn’t looked back since.

Zen Pencils has been featured by The Washington Post, The Huffington Post, Slate, Mashable, Upworthy, Buzzfeed, Gawker, The A.V. Club, Brain Pickings, News.com.au, ProBlogger and The Design Files. It was named one of the best 100 websites of 2013 by PCMag. You can read the articles or contact Gavin via the PRESS page. 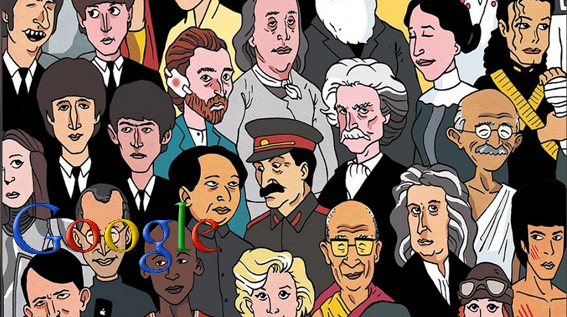 Posted by Geordie Gardiner at 06:51