Please Click On The Picture Links Below For More Information. 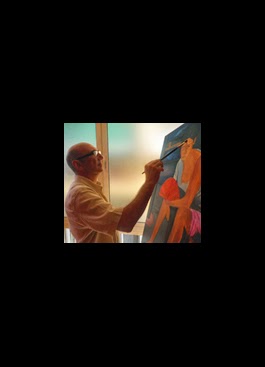 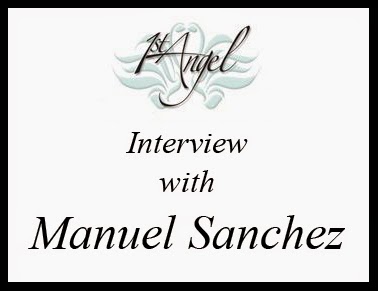 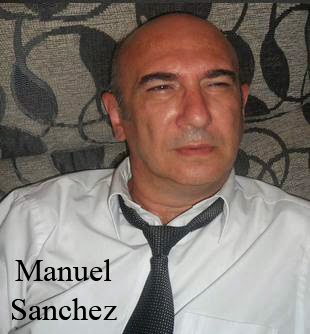 I do Oil Paintings on Commision. Send me your favorite photos for a Free Price Quote.

LET ME HELP YOU, MAKE YOUR CHOICES,CONTACT ME..

Manuel Sánchez was born in Andalucia, in the town of Bélmez, Córdoba, Spain. At the age of two, his parents brought him to the United States, where he lived for practically his whole life, before returning to his native and beloved Andalucia. He now lives in Malaga, Spain.

His painting style is Realistic-Impressionism, particularly in oil. He enjoys painting wild animals, religious themes and portraits, but will paint just about anything that captures his artistic curiosity. His devotion and inspiration for Spanish themes, such as Flamenco, bullfighting and the wild Spanish bull make him a particularly 'Spanish' artist. He puts his all into each painting, never signing it until his heart and soul tell him it is finished. Like his dancing, his paintings are filled with love, a fiery depth of feeling and occasional bold improvisation. Which brings us to the story that gives the character to his work.

He has been an artist and Flamenco dancer for over 40 years. His style of painting reflects the passions of Flamenco in its emotional, vibrant, and at times, explosive style. His love for the Arts have taken him halfway round the world, adding the layer of experience and the joy of discovery to his art.

He began drawing and painting when still very young, winning his first art contest at the age of 8 at his grammar school. He completed a 2-year home study course on the Art of Drawing and later received a four-year scholarship to attend the Arts High School in Newark, New Jersey, where only young artists who have qualified are granted a place. His studies there stood him in good stead when work as a dancer was hard to come by, and brought him to further explore his painting and drawing, often if only to survive, using whatever materials were at hand, such as restaurant tablecloths or dinner plates.

Although never allowing his painting skills to become rusty, he decided on dancing as his first priority, since a dancer's time is inevitably limited and age will insist on knocking at the door, invited or not. His painting has seen him through many troubled times, such as when finding himself stuck in a foreign country with an unpaid dancing contract, and has allowed him to live if sometimes not comfortably, then at least happily, doing that which he loves.

Since work as a Flamenco dancer was bound to bring him frequently to Spain, he used the opportunity to visit museums like El Prado in Madrid to study various artists, especially Velazquez, of whom he is particularly fond and whose influence can perhaps be sensed just beneath the surface in Manuel's style. His unceasing self-education has found him haunting museums to study the old masters, Art Galleries to study both the new and classical, bookshops and libraries to browse through Art books for hours and watching innumerable artists paint in the streets and in various workshop studios in Spain and around the world.

He is constantly learning and experimenting with colors and mediums for new personal discoveries. He likes to use fast drying mediums and egg tempera on his oil paintings and to paint using glazes,building up layers of paint to create richness and depth.

Although these days, Manuel no longer dances, he is still drawn to and thoroughly enjoys all forms of the Arts. He now devotes himself to expressing his passion on canvas. As with the spirit of Flamenco, he is a person that loves to live life to the full, with all its passion, emotion and love.