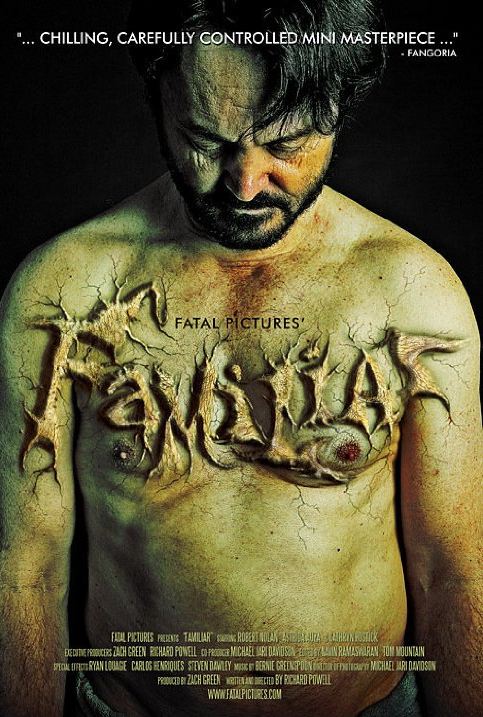 Actor Robert Nolan, a proven versatile talent, plays dramatic and comedic roles in movies, tv, web series and on stage. He is the lead in the feature film 'The Invasion' (Action/Thriller) currently shooting in Toronto. Other standout credits are the Narrator in 'The Real Inglorious Bastards' (Documentary).

Robert Nolan is a stage, screen and television actor proving to be a versatile talent. He is the narrator of History TV's 'The Real

He has since embarked on a career seeking out challenging varieties of roles in quality stories in every medium. 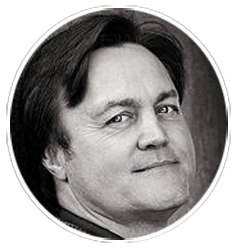 Posted by Geordie Gardiner at 13:41