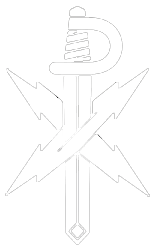 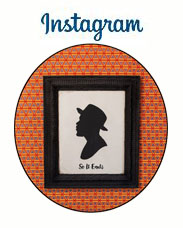 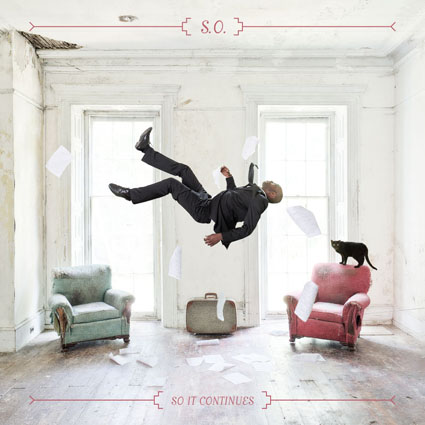 Nigerian born and London raised, Seun “S.O.” Otukpe is no stranger to rap. A love for hip-hop was birthed in him from a young age, saying his first rhyme at 6 years old at his grandmother’s birthday party. But even with this love, he did not dream of doing music. Upon coming to Christ in 2004, at age 15 his focus changed from wanting fortune and fame, to serving and pleasing God.

After years of the Lord working on his soul, and S.O. working on his craft, a gospel-centred artist was formed. In 2010, S.O. accomplished both a degree in Theology from Durham University, and mixtape called “The 5 Solas Mixtape”. It was an encouraging contribution that caught the ear of Lamp Mode Recordings thus causing them to sign him as their first international artist.

For the past few years S.O. has seen his platform grow beyond his expectations. With the free album (So It Begins) and a critically acclaimed debut retail album ‘So It Continues’, (which reached the Top 10 Hip-Hop iTunes charts in 3 different countries), S.O has been able to perform and tour all over the world. He has toured in places like Canada, America, Africa and Europe bringing a message of hope to thousands of people. S.O. has worked and shared the stage with Grammy award winner Lecrae, singer song writer Mali Music, lyrical theologian Shai Linne, to name a few. In February 2014, S.O sold out his first headline show in London UK. ‘S.O. Live in London’ was a huge success and a testimony of what God is doing in and through him.

Currently, S.O is on The Follow Tour whilst working on his third album ‘So It Ends’ which is scheduled for a 2015 release. 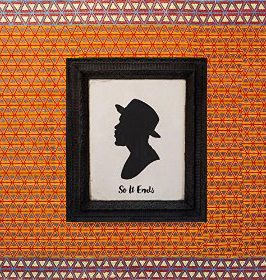 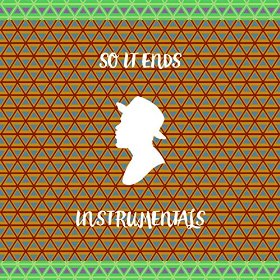 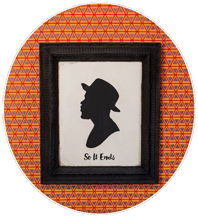